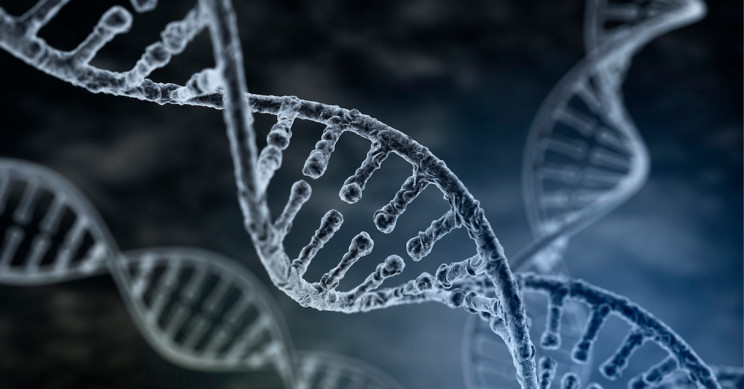 The answer to halting triple-negative breast cancer, the deadliest of all breast cancers, may have just been discovered by researchers from Boston Children's Hospital.

A CRISPR gene-editing system - all encompassed into a nanogel capsule, that is then injected into the affected person's body - is the potential antidote to stopping the growth of triple-negative breast cancer tumors.

Simply put, CRISPR  edits genomes. It is a group of technologies that allow scientists and doctors to edit our DNA. Genetic material can be added, removed, or changed in specific locations of our DNA.

There are several methods to edit genomes through CRISPR.

What is triple-negative breast cancer?

Triple-negative breast cancer （TNBC）， which creates a lack of estrogen, progesterone, and HER2 receptors is the cause for 12%  of all breast cancers.

This type of breast cancer is most commonly found in women under 50 years old, African American women, and in women who carry the BRCA1 gene mutation.

The few usual methods for treating this cancer are surgery, chemotherapy, and radiotherapy - all of which are very aggressive.

Discovered by Peng Guo and Marsha Moses  from the Vascular Biology at Boston Children's Hospital, the new non-toxic system uses antibodies that selectively recognize cancer tissues without damaging healthy ones.

When carrying out experiments on mice, the team of researchers found that the gene-editing system could push out well-known breast-cancer growing genes, targeting the tumors without hurting healthy tissues. 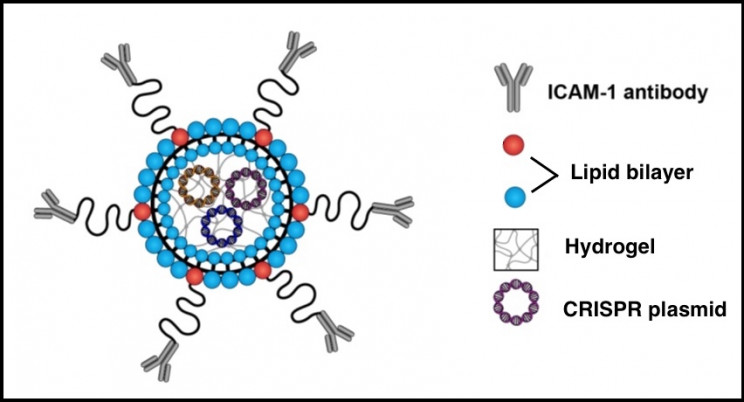 The editing efficiency was as high as 81% . In mice, tumor growth was attenuated by 77% without any toxicity to normal tissues.

This new method encapsulates the gene-editing CRISPR system into soft "nanolipogels," which are made of non-toxic fatty molecules and hydrogels. Antibodies that are in the surface of the gel are what guide the CRISPR nanoparticles to the tumor.

These antibodies are made to target and recognize ICAM-1 , a target of triple-negative breast cancer.

Thanks to the gels being soft, they can more easily enter cells, merge with the tumor cell membrane, and drop the CRISPR payloads directly into the cells.

Once inside the cell, the CRISPR system got rid of Lipocalin 2 , an oncogene that creates breast cancer tumor creation and metastasis.

Moses , who directs the Boston Children’s Vascular Biology Program, said, "Our system can deliver significantly more drug to the tumor, in a precise and safe way."

The new research was published in PNAS  on Monday.
﻿