Location：Home > About Us > Article >

HEK 293 cell lines, which are also called HEK 293, HEK-293, 293 cells, are human embryonic kidney 293 cells that were generated in 1973.  Just as the name implies, they are a typical cell line which is originated from the embryonic kidney cells in the human body. At first, the cells were legally extracted from a healthy aborted fetus. For many years, HEK 293 cell lines were assumed to be generated by the transformation of a fibroblastic or epithelial cell. Although these substances are abundant in kidneys, the original adenovirus transformation was quite inefficient. Therefore, researchers started to wonder if the cell that produced the HEK 293 line would be unusual. A series of experiments were conducted to analyze the genomes and transcriptomes of the cell line afterwards. The results showed that the HEK 293 pattern was similar to that of adrenal cells with several neuronal properties. As a consequence, HEK 293 cells are supposed to be used as a in vitro model of adrenal cells instead of the typical kidney cells.

In terms of cell structure, HEK 293 cells are hypotriploid and contain only 1/3 of the number of chromosomes of a haploid human gamete. Additionally, these embryonic kidney cells are grown in tissue culture. So far, HEK 293 cells have been commonly used in cell research for many years. Their growth is comparatively reliable and they are more likely to do transfection.

HEK 293 cells can directly grow and direly in culture. They are usually used as hosts in gene expression. Moreover, this cell line is widely used due to its transfectability through various techniques such as calcium phosphate method that can achieve almost 100% efficiency.

The application of HEK 293 cell line:

HEK 293 cell line can be used in various research. For instance, it can be used in studying the effects of drugs on sodium channels, indubitable RNA interference system and nuclear export signals in proteins etc.

To be more specific, HEK 293 cells are applied in the propagation of adenovirus vectors. It is an effective way to use viruses to evolve target genes and transfer them into the cells. However, viruses also pose risks as a result of their character as pathogens. Therefore, in order to propagate this kind of virus vectors, a cell line that can express some missing genes is required. Since HEK 293 cells contain many adenovirus genes, it is  perfect to use them to spread adenovirus vectors in which these genes(es. E1, E2) have been deleted.

CRISPR/Cas9 recognizes the target sequence with gRNA, and guide Cas9 endonuclease to cut the upstream of PAM, resulting in the double-strand (DSB) break of the target site DNA. To repair the DSB, the cell uses its own DNA repair mechanism to add, delete or replace pieces of DNA sequences via Homology Directed Repair (HDR) or Non-Homologous End Joining (NHEJ).

Researchers used CRISPR / Cas technology to knock out four pro-apoptotic genes (Caspase3, Caspase6, Caspase7 and AIF1) and successfully produced anti-apoptotic cell lines in HEK293 cells. Apoptosis plays an important role in the pathophysiology. However, from a biopharmaceutical point of view, active apoptosis of host cells during viral packaging or protein expression is undesirable because it reduces the efficiency of virus or protein production. Compared with wild type cells, the edited cell line showed higher expression levels of pro-apoptotic proteins, and the packaging efficiency of viruses carrying these proteins was also much higher. This gene editing cells not only produced anti-apoptotic cell lines that can be used to produce apoptosis-inducing proteins or viruses that express these proteins, but also provided methods for constructing other anti-apoptotic cell lines.

HEK293 cells are a particularly attractive expression system for recombinant protein production because they not only have the ability to generate human glycosylation profiles and have established regulatory track records, but also have multiple advantages. First, it is carboxylated at glutamate and sulfated at tyrosine. Secondly, it is easy to operate, and can quickly produce recombinant proteins through transient gene expression. Third, it can be used for stable recombinant protein production. Some researchers used the CRISPR / Cas9 system to generate the GLUL-KO HEK293 cell line, targeted sequencing of the GLUL genome site, produced HEK293 cells that produced EPO, and found a mechanism for the stable expression of recombinant erythropoietin in the human body. 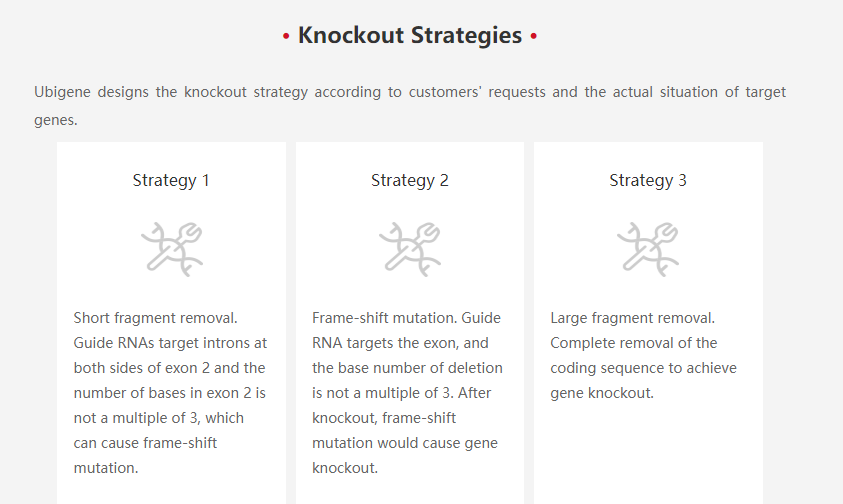