CRISPR Too Much of a Good Thing for Some Bacterial Species

CRISPR Too Much of a Good Thing for Some Bacterial Species 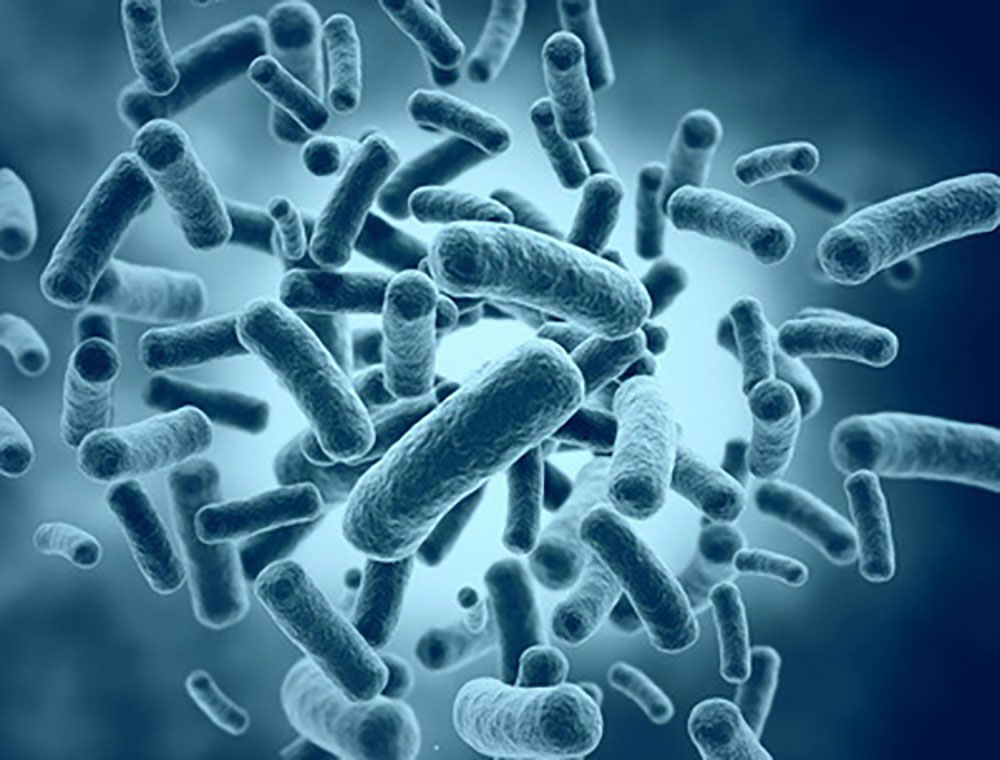 
To make sense of the comings and goings of CRISPR-Cas systems, an international team of researchers based at the University of Exeter studied bacteria that were infected by temperate phages, that is, phages that may enter either a lytic or a lysogenic cycle. In the former case, phages cause lysis immediately after infecting a host; in the latter, they remain latent while residing in the host's genome.

In previous studies, mutants of temperate phages and bacteria were used that were locked in the lytic cycle. These studies showed that CRISPR-Cas systems efficiently eliminated invading phages. The University of Exeter scientists and their colleagues, however, found that when bacteria with type I CRISPR-Cas systems were co-cultured with wild-type temperate phages, the outcomes were less straightforward. The wild-type phages could be lysogenic, and when they were, they could not be eliminated by CRISPR-Cas.

What's more, lysogenic phages could give rise to immunopathological effects. And these effects, the scientists found, could be attributed to imperfect matching between prophages (integrated phage sequences) and spacers (phage-derived sequences in the host genome's CRISPR loci). Additional details appeared recently in Nature, in an article titled, "Targeting of temperate phages drives loss of type I CRISPR–Cas systems."

"The fitness costs [of maladaptive CRISPR-Cas immune systems] drive the loss of CRISPR–Cas from bacterial populations, unless the phage carries anti-CRISPR (acr) genes that suppress the immune system of the host. Using bioinformatics, we show that this imperfect targeting is likely to occur frequently in nature. These findings help to explain the patchy distribution of CRISPR–Cas immune systems … and highlight the strong selective benefits of phage-encoded acr genes for both the phage and the host."

The bioinformatics work, which involved the analysis of more than 170,000 bacterial genomes, was carried out with software that was developed by study co-authors Chris Brown, PhD, and Peter Fineran, PhD, researchers representing the University of Otago.

"We searched the DNA sequence for CRISPR systems and integrated viral genomes," said Brown. "We found that CRISPR autoimmunity was likely to be widespread in nature."

Fineran suggested that triggering the powerful CRISPR defense systems could be risky for a bacterium: "[Our findings] may help answer a longstanding question of why these defense systems are absent in 60% of bacteria." Staphylococcus aureus pathogens, for example, seldom have CRISPR defense.

The scientists speculated that their findings could shed light on the arms race between bacteria and their viruses and have significant implications. "Importantly, this change in understanding of pathogen defense systems will inform the design of new treatments," Brown elaborated, "particularly those using viruses that kill pathogenic or antibiotic-resistant bacteria."