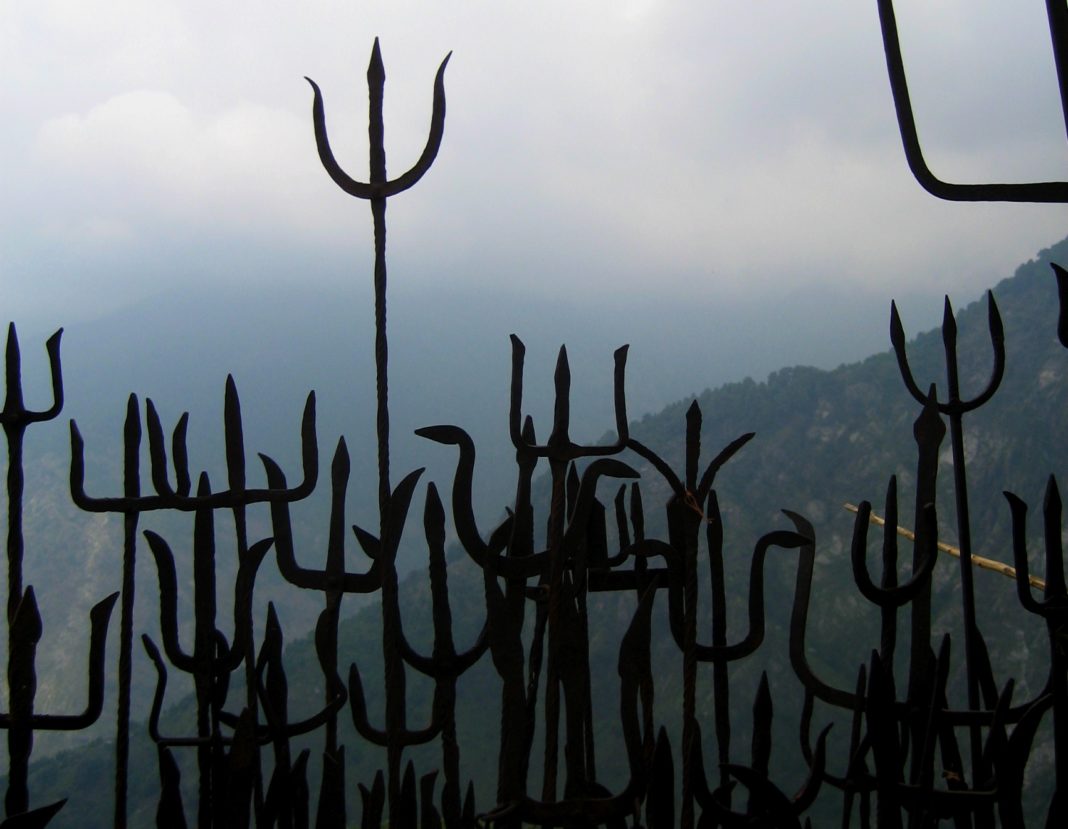 
The new study, from Children's Hospital Los Angeles (CHLA) and Baylor College of Medicine researchers, describes the engineering of trivalent CAR T cells and their performance in laboratory and animal models of acute lymphoblastic leukemia (ALL), the most common childhood cancer. Although most children with ALL respond well to chemotherapy, some experience resistant or relapsed disease. CAR T-cell therapy was developed to bridge the gap for those children for whom chemotherapy was insufficient.

The therapy uses the patient's T cells, isolating and genetically modifying them to carry CARs capable of recognizing CD-19, a protein (antigen) found on leukemia cells. When the T cells, now CAR T cells, are introduced into the patient, the immune system attacks the cancer. Though initial treatment using CAR T cells offered meaningful results, nearly half of patients who received the therapy later relapsed because the cancer produced less protein CD-19 and became less invisible to the T cells.

To help prevent antigen escape in ALL, CHLA's Abdel-Azim, MD, collaborated with Baylor's Nabil Ahmed, MD, to engineer a T cell that targets not only CD19, but also two other proteins found on leukemia cells, CD-20 and CD-22. "It's like using a trident to attack the cancer instead of a spear," said Ahmed.

Abdel-Azim, Ahmed, and colleagues published an article("CAR T-cells that target acute B-lineage leukemia irrespective of CD19 expression")that describes the engineering and performance of three-pronged weapon. This article, which appeared in the journal Leukemia, emphasized that a single transgene was introduced to express the three CAR molecules. Theoretically, this approach decreases the risk of insertional mutagenesis compared with repeated, separate integrations of multiple genes and associated promoters into the T-cell genome.

"CD19/20/22CAR T-cells killed CD19(−) blasts from patients who relapsed after CD19CAR T-cell therapy and CRISPR/Cas9 CD19 knockout primary BL-ALL both in vitro and in an animal model, while CD19CAR T-cells were ineffective," the article's authors wrote. "At the subcellular level, CD19/20/22CAR T-cells formed dense immune synapses with target cells that mediated effective cytolytic complex formation, were efficient serial killers in single-cell tracking studies, and were as efficacious as CD19CAR T-cells against primary CD19(+) disease."

"These newer CAR T cells bind to more cancer cells, and these connections are much stronger," said Abdel-Azim. "Not only do they bind better, but they are binding again and again."

These early findings point the way to future clinical trials to test the therapy. "Although the toxicity of our CAR T-cell product will need to be assessed in carefully designed human trials, the effectiveness of CD19/20/22CAR T-cells against CD19(−) escape BL-ALL and CD19(+) BL-ALL alike compares very favorably to that of the benchmark CD19CAR T-cells,” the scientists concluded. “Independent of CD19 expression, CD19/20/22CAR T-cells could be used as salvage or frontline CAR therapy for patients with recalcitrant disease."