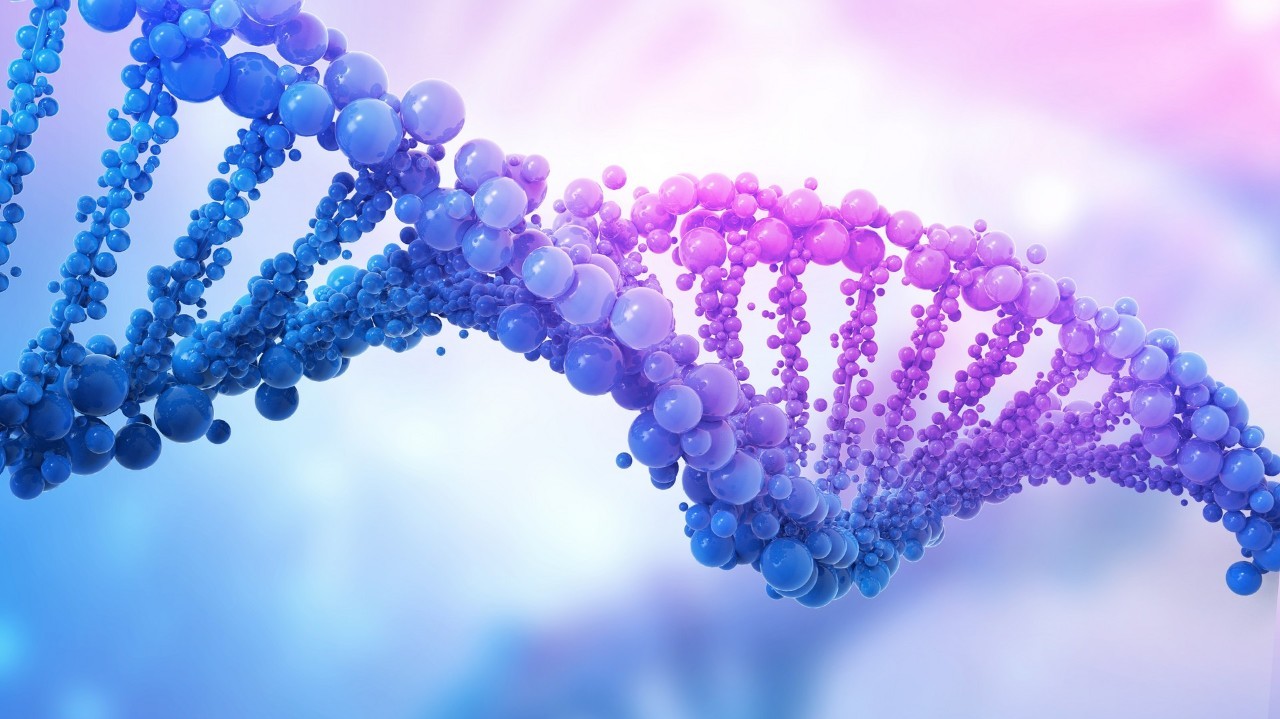 NEW YORK – Three separate research teams have developed dual-deaminase CRISPR base editing platforms that combine the abilities of current adenine and cytosine base editors (ABEs and CBEs) to allow for concurrent A-to-G and C-to-T edits.

In papers published on Monday in Nature Biotechnology, teams led by Massachusetts General Hospital's J. Keith Joung, Dali Li of the East China Normal University in Shanghai, and the University of Tokyo's Nozomu Yachie each described their own approaches to the development of dual activity base editors.

To create a dual-function base editor, the researchers engineered a single protein harboring adenosine and cytidine deaminases from base editors they had previously developed. They then directly compared the on-target DNA editing activities of SPACE with those of the miniABEmax-V82G and Target-AID editors using 28 different guide RNAs (gRNAs) in human HEK293T cells, and found that SPACE induced A-to-G editing at 25 out of 26 genomic sites that were edited by miniABEmax-V82G, and C-to-T editing at all 28 genomic sites that were edited by Target-AID. The efficiencies of A-to-G editing by SPACE were modestly reduced relative to those of miniABEmax-V82G, but the C-to-T editing efficiencies by SPACE were comparable to those observed with Target-AID.

To test whether SPACE was more efficient at inducing dual edits than the combined effects of separate ABEs and CBEs, the researchers also performed experiments in HEK293T cells in which they directly compared SPACE with co-expressed miniABEmax-V82G and Target-AID for each of the 28 gRNAs. They found that the mean of the summed frequencies of dual-edited on-target alleles was higher with SPACE than with the ABE and CBE mix for 22 of the 28 gRNAs.

"On the basis of these results, we conclude that SPACE retains the reduced RNA-editing activities observed with miniABEmax-V82G and Target-AID, inducing very low numbers of unwanted RNA edits throughout the transcriptome," the authors wrote. "Our results demonstrate that SPACE enables the efficient and concurrent introduction of A-to-G and C-to-T edits, thereby expanding the range of targeted DNA edits that can be created with base editor technologies. This expanded editing capability will be broadly useful for a number of different research applications."

In their paper, Li and his colleagues described their A&C-BEmax dual editor, which they developed by fusing both deaminases with a Cas9 nickase (nCas9) to achieve C-to-T and A-to-G conversions at the same target site. Compared to single base editors, the activity of A&C-BEmax on adenines is slightly reduced, the researchers said, but it is higher on cytosines and RNA off-target activity is substantially decreased.

To characterize the performance of A&C-BEmax compared to ABEmax and AID-BE4max in an unbiased manner, the researchers analyzed 28 endogenous targets in HEK293T cells. They found that the A-to-G editing window of A&C-BEmax was consistent, and the A-to-G editing efficiency was similar or slightly decreased compared to ABEmax at most of the targets. Notably, the C-to-T editing window for A&C-BEmax was expanded to 16 nucleotides compared to positions 3 to 13 for AID-BE4max.

The researchers also observed robust base editing efficiency in HeLa cells at all examined targets, suggesting that A&C-BEmax could be used as a general tool in different cell types, "not only for dissecting genomic sequence function at a single-base resolution but also for the therapy of genetic disorders," they wrote.

In the third paper, Yachie and his team described their platform: a codon-optimized fusion of the cytosine deaminase PmCDA1, the adenosine deaminase TadA, and a Cas9 nickase, which they named Target-ACEmax. The researchers said Target-ACEmax showed a high median simultaneous C-to-T and A-to-G editing activity at 47 genomic targets, and that its on-target as well as DNA and RNA off-target activities were similar to those of existing single-function base editors.

To characterize the C-to-T and A-to-G base-editing activities of different methods, they analyzed the base-editing spectra at 47 genomic target sites in HEK293Ta cells by amplicon sequencing in triplicate. For simultaneous C-to-T and A-to-G editing, the team found that Target-ACEmax showed similarly efficient co-editing spectra as Target-AIDmax combined with ABEmax around cytosine at about 18 base pairs and adenine at about 15 base pairs relative to the protospacer adjacent motif (PAM), with peak heights of 19.2 percent and 21 percent, respectively.

"Dual-function base editors with their expanded base conversion ability and further improvements would have the potential to promote development in therapeutics and biotechnology," the authors concluded.

Ubigene Biosciences is co-founded by biological academics and elites from China, the United States, and France. We are located in Guangzhou Science City, which serves as a global center for high technology and innovation. Ubigene Biosciences has 1000㎡ office areas and laboratories, involving genome editing, cell biology technology, and zebrafish research. We provide products and services for plasmids, viruses, cells, and zebrafish. We aim to provide customers with better gene-editing tools for cell or animal research.