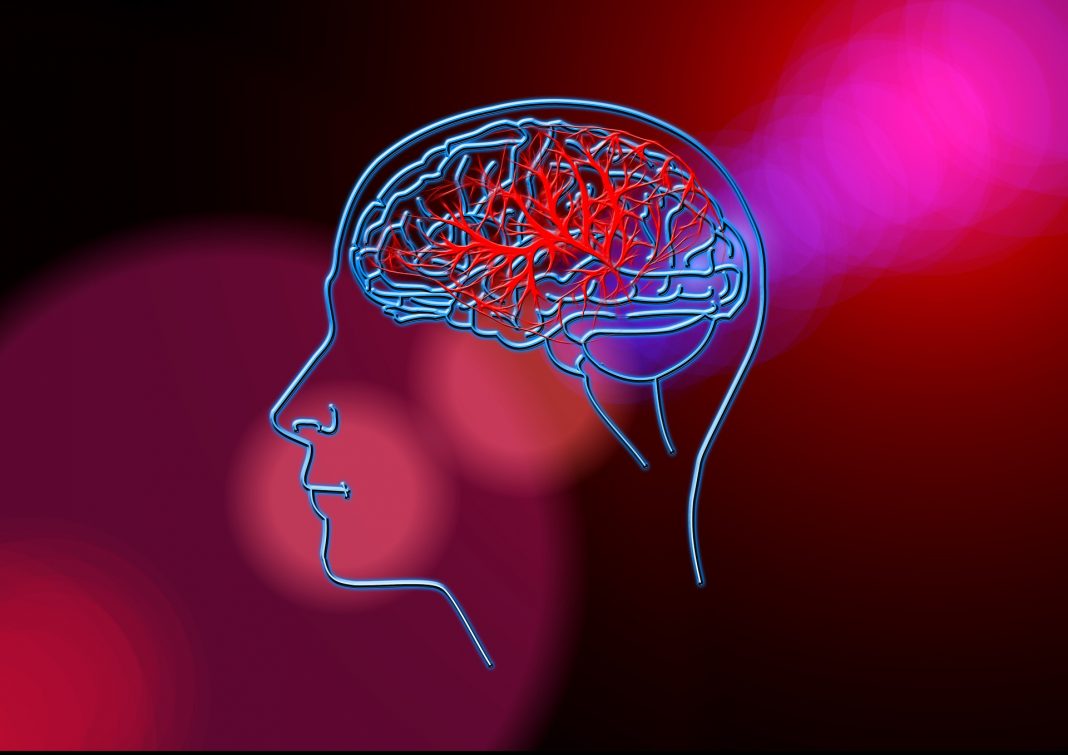 Repairing neurological damage has never been an easy task for scientists and physicians but remains the ultimate goal for much of the research in neuroscience. For instance, transplanting neuronal stem cells into damaged or diseased areas of the brain has been touted as a potential therapeutic option, although it has been met with some difficulties. Yet now, investigators at Lund University in Sweden may have just found a path forward for using induced pluripotent stem (iPS) cell-derived cortical neurons for treating stroke-afflicted rats.


Findings from the new study—published in PNAS through an article entitled "Activity in grafted human iPS cell–derived cortical neurons integrated in stroke-injured rat brain regulates motor behavior"—showed that the approach was able to restore mobility and sensation of touch by reprogramming human skin cells to become nerve cells, which were then transplanted into the rats’ brains.

"Six months after the transplantation, we could see how the new cells had repaired the damage that a stroke had caused in the rats' brains," explained senior study investigator Zaal Kokaia, PhD, a professor in the Division of Neurology at Lund University.

Several previous studies from the Lund team and others have shown that it is possible to transplant nerve cells derived from human stem cells or from reprogrammed cells into brains of rats afflicted by stroke. However, it was not known whether the transplanted cells could form connections correctly in the rat brain in a way that restores normal movement and feeling.

"We have used tracking techniques, electron microscopy, and other methods, such as light to switch off activity in the transplanted cells, as a way to show that they really have connected correctly in the damaged nerve circuits," Kokaia noted. "We have been able to see that the fibers from the transplanted cells have grown to the other side of the brain, the side where we did not transplant any cells and created connections. No previous study has shown this."

Co-senior study investigator and professor at Lund University Olle Lindvall, PhD, added that "it is remarkable to find that it is actually possible to repair a stroke-damaged brain and recreate nerve connections that have been lost. The study kindles hope that in the future, it could be possible to replace dead nerve cells with new healthy nerve cells also in stroke patients, even though there is a long way to go before achieving that."

The researchers have used human skin cells that have been reprogrammed in the laboratory to become nerve cells. They were then transplanted into the cerebral cortex of rats, in the part of the brain that is most often damaged after a stroke. Now the researchers will undertake further studies.

"We want to know more about how the transplanted cells affect the opposite hemisphere of the brain," Kokaia concluded. "We also want to take a closer look at how a transplant affects intellectual functions such as memory. In addition, we will study possible side effects. Safety is, of course, extremely important for cell transplantation if it is going to be used clinically in the future."