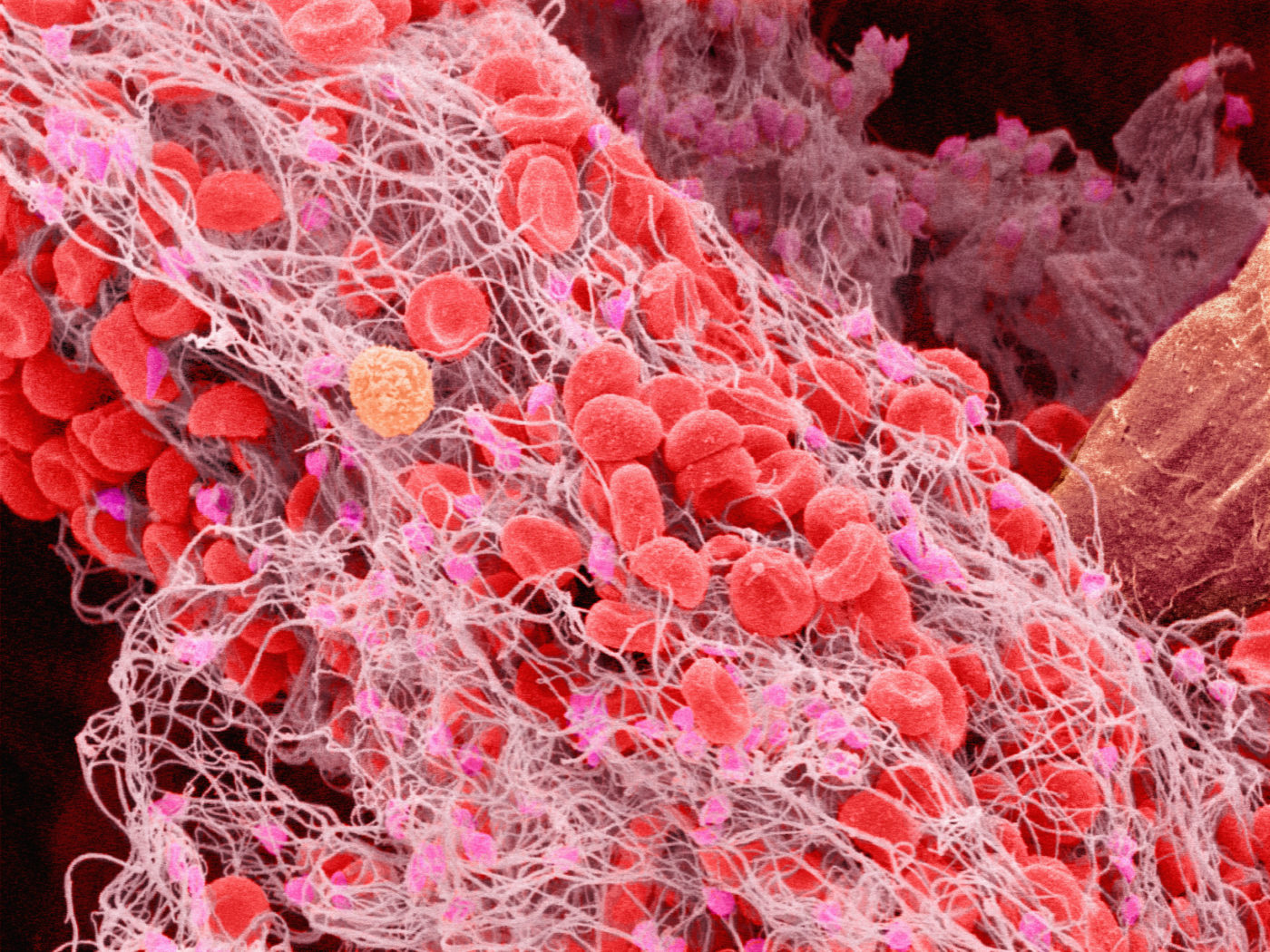 Scientists at the University of California-San Diego say they have moved one step closer to the ability to make heparin in cultured cells. Heparin is a potent anti-coagulant and the most prescribed drug in hospitals, yet cell-culture-based production of heparin is currently not possible, according to the researchers who published their study, "ZNF263 is a transcriptional regulator of heparin and heparan sulfate biosynthesis" in PNAS.


In particular, the researchers found a critical gene in heparin biosynthesis: ZNF263 (zinc-finger protein 263). The team believes this gene regulator is a key discovery on the way to industrial heparin production. The idea would be to control this regulator in industrial cell lines using genetic engineering, paving the way for safe industrial production of heparin in well-controlled cell culture.

"Heparin is the most widely prescribed biopharmaceutical in production globally. Its potent anticoagulant activity and safety makes it the drug of choice for preventing deep vein thrombosis and pulmonary embolism. In 2008, adulterated material was introduced into the heparin supply chain, resulting in several hundred deaths and demonstrating the need for alternate sources of heparin. Heparin is a fractionated form of heparan sulfate derived from animal sources, predominantly from connective tissue mast cells in pig mucosa. While the enzymes involved in heparin biosynthesis are identical to those for heparan sulfate, the factors regulating these enzymes are not understood," write the investigators.

The UC San Diego scientists reasoned that heparin synthesis must be under the control of transcription factors, whose tissue-specific occurrence might give mast cells the unique ability to produce heparin. Since regulators for heparin were not known, a research team led by UC San Diego professors Jeffrey Esko, PhD,  and Nathan Lewis, PhD, used bioinformatic software to scan the genes encoding enzymes involved in heparin production and specifically look for sequence elements that could represent binding sites for transcription factors. The existence of such a binding site could indicate that the respective gene is regulated by a corresponding gene regulator protein, i.e. a transcription factor.

Using CRISPR/Cas9, the researchers mutated ZNF263 in a human cell line that normally does not produce heparin. They found that the heparan sulfate that this cell line would normally produce was now chemically altered and showed a reactivity that was closer to heparin. Experiments further showed that ZNF263 represses key genes involved in heparin production. Analysis of gene expression data from human white blood cells showed suppression of ZNF263 in mast cells (which produce heparin in vivo) and basophils, which are related to mast cells. The researchers report that ZNF263 appears to be an active repressor of heparin biosynthesis throughout most cell types, and mast cells are enabled to produce heparin because ZNF263 is suppressed in these cells.

This finding could have important relevance in biotechnology. Cell lines used in industry (such as CHO cells that normally are unable to produce heparin) could be genetically modified to inactivate ZNF263 which could enable them to produce heparin, like mast cells do.