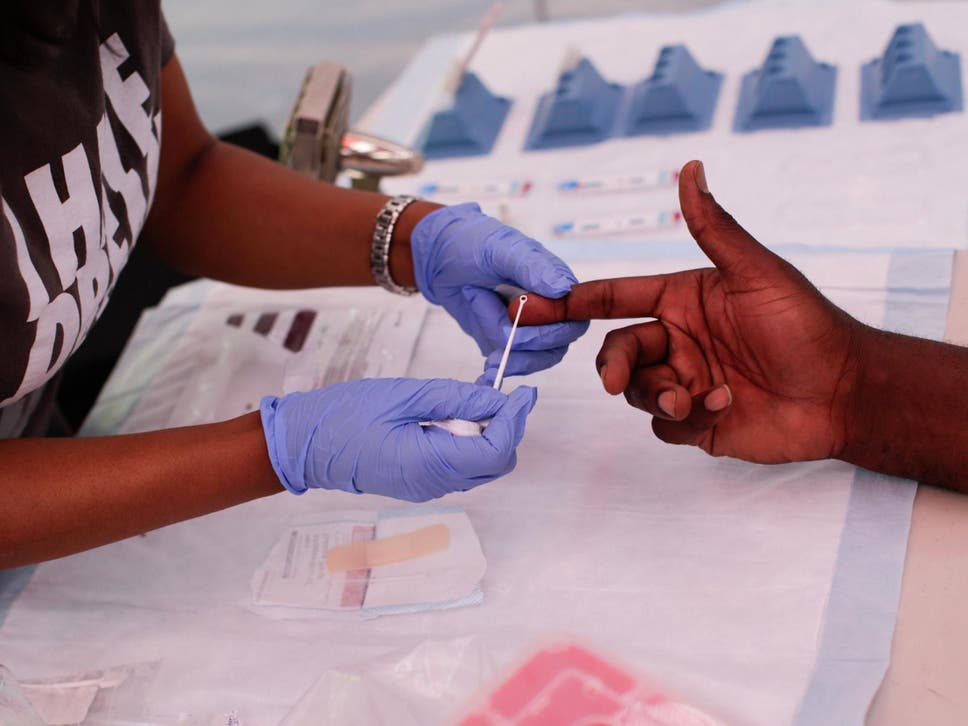 Researchers say they have removed HIV from the DNA of mice, an achievement the scientists say could be an early step towards an elusive cure for humans.

The breakthrough, detailed earlier this week in a study credited to more than 30 scientists from Temple University and the University of Nebraska Medical Centre, was made possible by an antiviral drug in combination with the tool called CRISPR that can edit genes.

The researchers eliminated HIV in nine of 23 mice that were modified so their immune systems better mimicked those of humans.

Clinical trials for the gene-editing component of the cure could start as early as next year if the Food and Drug Administration approves them, said Kamel Khalili, one of the study’s senior investigators.

But he and other HIV experts emphasised that there is a big scientific leap from promising results in mice to success in humans.

“We knew what we needed to do, but the technology was unavailable,” Dr. Khalili told The Washington Post, saying he and his team had been awaiting a tool like CRISPR to combat a virus that "becomes part of the fabric of our chromosomes".
With gene editing finally a reality, he said, "the outcome was amazing".

Once deadly, HIV can now be managed with a treatment called anti-retroviral therapy.

The therapy only keeps the virus in check; without constant medication, the virus will quickly decimate a patient’s ability to fight off sickness.

Earlier this year, revelations that a second person had seemingly been rid of the virus raised hopes that another patient’s cure 12 years earlier was not a one-off victory.

But scientists cautioned that it was too early to declare the anonymous second patient cured – and that, regardless, the case did not herald a widespread cure for the devastating condition.

Both patients were treated with stem cell transplants, which experts say are risky, bring serious side-effects and would not be preferred for most patients.

Previously, Dr. Khalili’s team at Temple had found a way to remove significant amounts of HIV DNA from rats and mice.

But the technique could not completely remove the infection.

o Dr. Khalili’s lab joined forces with a University of Nebraska Medical Centre (UNMC) lab attacking the problem in a different way. Together, the scientists combined the gene-editing strategy with a drug designed to beat back HIV.

Howard Gendelman from UNMC said that his team’s experimental drug is engineered to act over a longer time than normal therapies, meaning it can be administered every couple of months instead of every day.

It is also better able to target HIV in the body, he said. It is crucial that gene editing remove every last bit of HIV, he said, and the drug makes that task easier.

“If you can reduce the amount of virus that’s left for CRISPR, the likelihood that the CRISPR will be effective will go up enormously,” he said.

But if Dr Khalili’s team is able to move forward with trials with humans, it will use standard drugs rather than the one developed by UNMC’s lab, since it probably would not be approved yet for use, Dr Khalili said.

Steven Deeks, a professor at the University of California at San Francisco who has worked extensively on HIV, said the use of gene editing to remove HIV from a live animal is a notable step forward.

But he cautioned that using the technique on humans will be far more challenging: scientists will have to grapple with more variations in the virus, more difficulties in delivering the gene-editing technology and the possibility of cutting up human genes while trying to target HIV, he said.

Those are formidable problems, Prof. Deeks said, especially with success depending on removing the virus completely.

“For this approach to work, they have to really knock out 100 percent of the genomes – you can’t leave anything behind,” Professor Deeks said. “One of them can reignite the whole process.”

The scientists behind the new study recognise those challenges. Dr. Khalili said researchers are in the process of publishing another study on the use of gene editing to target HIV in primates and are hopeful about bringing the solution to human subjects.

But the scientists need to make sure their techniques are safe, he said. They also want to increase their methods’ chances of working from the roughly one-third success rate they saw with mice.

Dr. Gendelman said that while modern drugs are good at keeping HIV at bay, a permanent cure would bring big benefits to patients.

Constant drug treatment can contribute to other health complications, he said, and just keeping the pills in your medicine cabinet can invite unwanted scrutiny from family or significant others.

“There’s a tremendous stigma,” he said. “Every time you take those pills you’re reminded that you have HIV.”